Private Photos and Videos of Paige Leak Online, Comments from Paige and Her Mother - PWPIX.net

Private Photos and Videos of Paige Leak Online, Comments from Paige and Her Mother 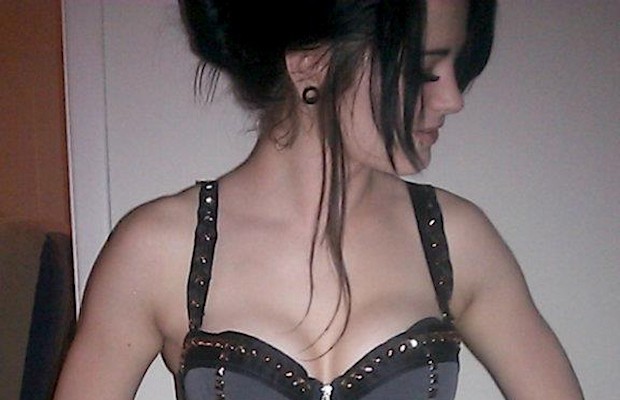 Paige was apparently the victim of a hack on Friday as several private nude photos and videos of the WWE Superstar were leaked online.

The Paige leaks come after photos of several female celebrities, including actress Emma Watson, were stolen and leaked online this past week. There’s no word on if the Paige leaks are a part of the same hack, or if they were stolen from a device that belonged to Paige or any of the other people in the videos.

Since the leak, Paige took to Twitter and wrote the following. She also re-tweeted a supportive graphic from her brother Roy Knight and posted a link to the song “Human” by Rag’n’Bone Man.

Paige’s mother Saraya Knight also took to Twitter and commented on the leak. She wrote: