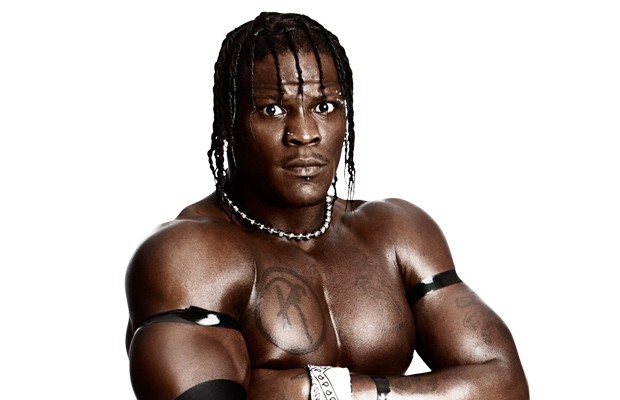 – R-Truth posted the following video from his home recording studio and says “The Ron Killings LP” is coming soon. Truth will be releasing snippets of songs each week leading up to the release.

– The USA Network will be showing a two-hour replay of Monday’s WWE RAW on Tuesday at 6pm EST as a lead-in for the new episode of Tough Enough at 8pm EST.