Home / Photos / Rare Photos Of Sasha Banks With Her Husband

Rare Photos Of Sasha Banks With Her Husband 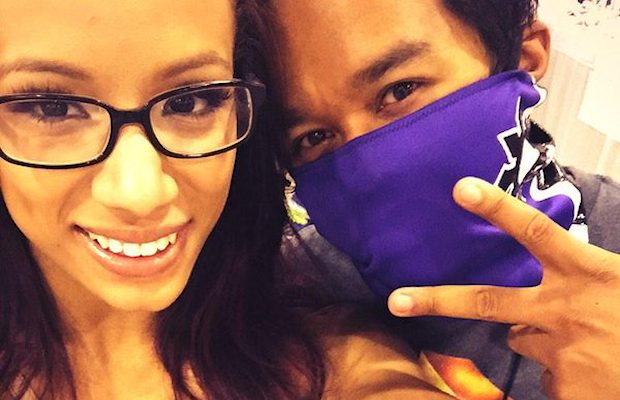 Sasha Banks has a husband and his name is Sarath Ton. He works for WWE as a costume maker after wrestling for years on the independent circuit under the name Kid Mikaze.

Banks is quite private about her marriage to Ton, which makes finding photos of the two together hard to come by. We, however, have managed to uncover some.

Check out these 20 photos of “The Boss” with her husband.