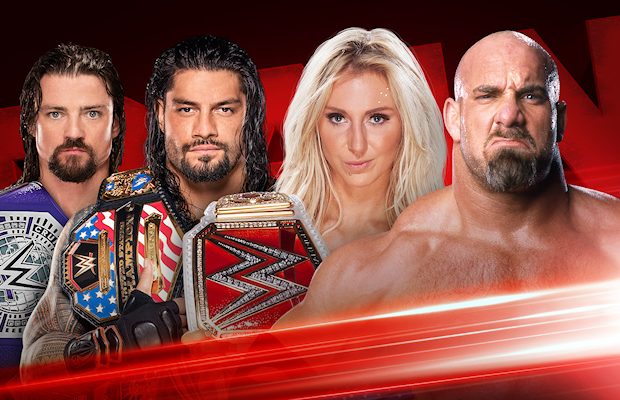 – The “UpUpDownDown” Madden tournament continues with a savage beating in this new video featuring Curtis Axel vs. Xavier Woods:

– It looks like Eva Marie is preparing for another movie role as she posted this video from the gun range this weekend, noting that she was doing some character research. As noted, Eva should be returning to WWE TV soon as she just wrapped filming on “Inconceivable” with Nicolas Cage.

Doing a little Character research today at the gun range
"Aim For his chest"
Ok No Problem #SheIsWayDifferentThanLinda pic.twitter.com/h0X8Z4yJhh