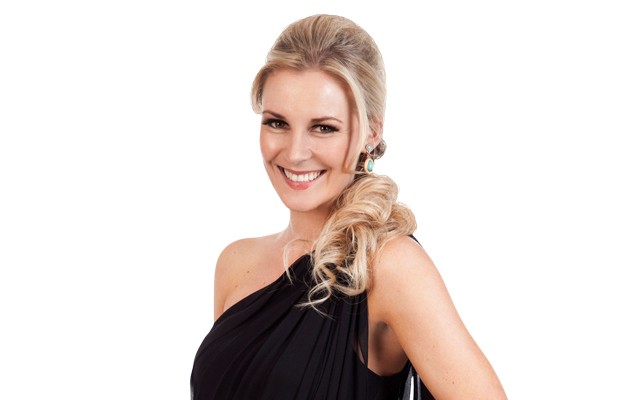 – Renee Young’s new 10-minute WWE Network talk show “Unfiltered” will debut this Tuesday at 4pm EST and then will air again at 9pm EST. Her first guest is WWE World Heavyweight Champion Seth Rollins. Below is the description:

“In the premier of Unfiltered, Renee Young hangs out with WWE World Heavyweight Champion Seth Rollins for a fun and revealing conversation!”

– There will be some sort of exclusive programming airing at 8pm EST on Tuesday night before Renee’s 9pm airing. WWE Network has a one-hour program scheduled with the title “Network Exclusive.” The description reads like this: