Home / Wrestling News / WWE News / Renzo Gracie on What Kind of Shape Shane McMahon Is In for WrestleMania 32, Their Training

Renzo Gracie on What Kind of Shape Shane McMahon Is In for WrestleMania 32, Their Training 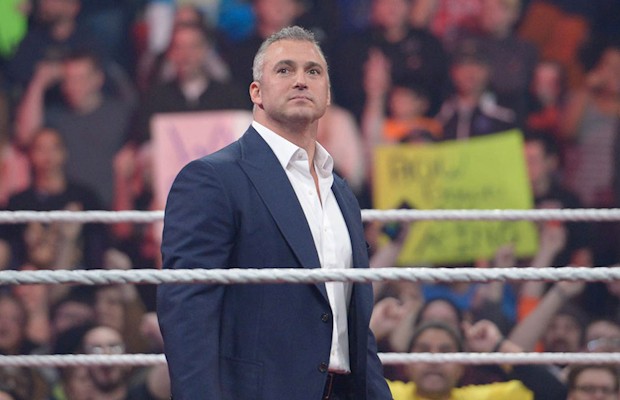 – We’ve noted how MMA fighter and Brazilian Jiu-Jitsu practitioner Renzo Gracie has been training with Shane McMahon in preparation for the Hell In a Cell match against The Undertaker at WrestleMania 32 next Sunday. FOX Sports has highlights from Renzo’s appearance on “The Countdown” podcast this week, where he discussed working with Shane. Gracie commented on Shane being in shape and their history:

“In reality, Shane trains with us for over eight years. He’s been training with us for a long time and then he moved out for a few years, on this period he had to leave for a few years, and then he came back. He’s in the best shape of his life. I couldn’t believe the shape that he’s in. He’s been training a lot of Muay Thai with Phil Nurse, who is the coach for Georges St-Pierre and a lot of other good guys, and he’s in really good shape for this match, for this show that they are putting up in the Dallas arena.”

Gracie, who only works with Shane on his ground game, says Shane has fallen in love with BJJ all over again and is actually quite good on the mats. He said:

“We’re training jiu-jitsu. That’s how we do, we only train jiu-jitsu. He’s been training a lot of jiu-jitsu — how to apply moves, how to escape moves. The thing is he loves jiu-jitsu and he’s been training for a while. He was training before he was even thinking about doing a match like that. Because he was out for a while, he was a little chubby, and all he did was come everyday at 6 o’clock in the morning and roll. Train for like an hour, hour and a half and now he’s cut, extremely good shape and he’s even enjoying more jiu-jitsu now. Doing guard, doing shoulder locks, omo platas, triangles, everything. Jiu-jitsu is addicting, once you begin rolling with your friends, you start knowing what you’re doing, you don’t want to stop.”