Rey Mysterio on Why He Left WWE, His Future 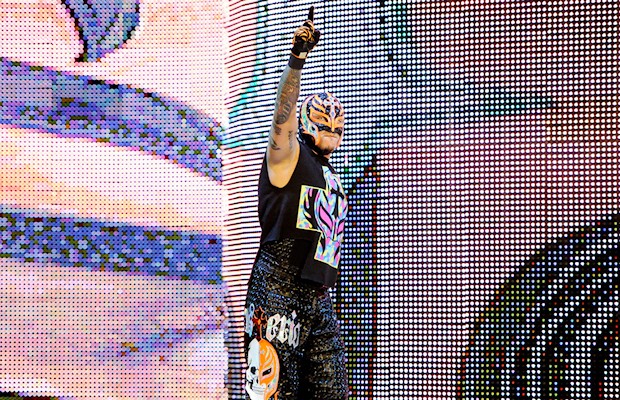 – Rey Mysterio tweeted the following today on why he left WWE and his future:

I had an incredible time performing in WWE & would love to thank everyone who saw me for the first time & became a fan! My life & career

Plans are heading in other directions,as for now I'm at a very comfortable stage.But we never know what the future holds for us!#Booyaka619

WWE had a good understanding on my departure. I hope this would answer some of the ? on why I ain't wrestling with WWE anymore.