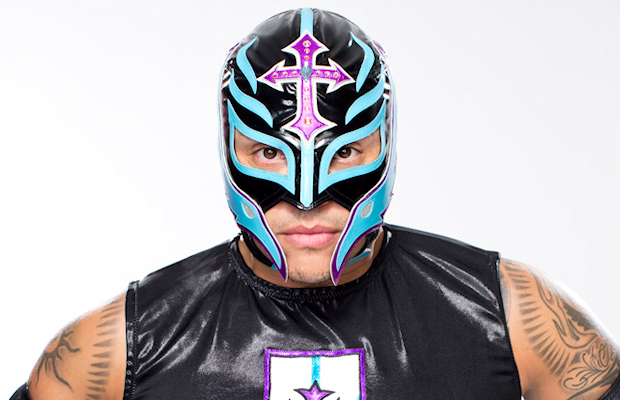 – We noted a few weeks back that Rey Mysterio did a Terminator-themed entrance at an AAA iPPV event in Mexico, similar to Triple H’s WrestleMania 32 entrance to promote the new Terminator: Genisys movie.

Rey has actually signed a deal with Paramount Pictures in Mexico to work as an ambassador. In theaters across Mexico, there are clips before the movie that feature Mysterio giving an introduction.