Rhino Reveals The Crazy Name WWE Wanted To Give Him, Eva Marie Backstage At Tonight’s Raw 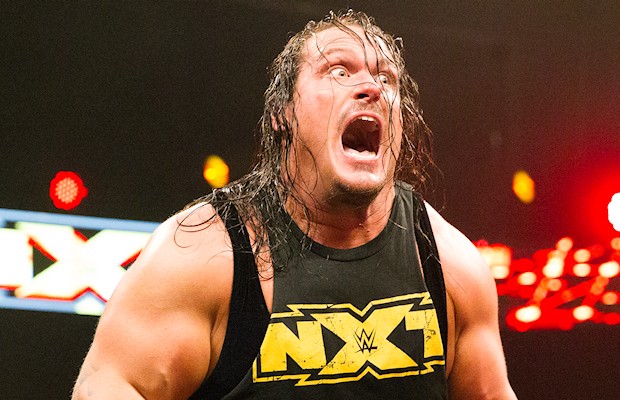 – After throwing out the first pitch at Cooley Law School Stadium’s WrestleMania Night in Lansing, Michigan, former WWE Superstar Rhino was asked in an interview with WLNS-TV why he uses that particular name.

The one-time ECW World Heavyweight Champion said that it was a better name than “Mary,” and revealed that WWE wanted to name him that (when he joined the promotion in 2001).

“[Rhino is] a lot more marketable than Terrance Guido Gerin,” he said. “But Guido’s actually pretty over. It’s better than Mary. Actually WWE wanted to name me Mary, believe it or not.”

– After competing at WWE live events over the weekend, Eva Marie will be backstage at tonight’s Raw in Greensboro, North Carolina.