Ric Flair Says He Was Supposed To Headline The First SummerSlam Against Randy Savage - PWPIX.net 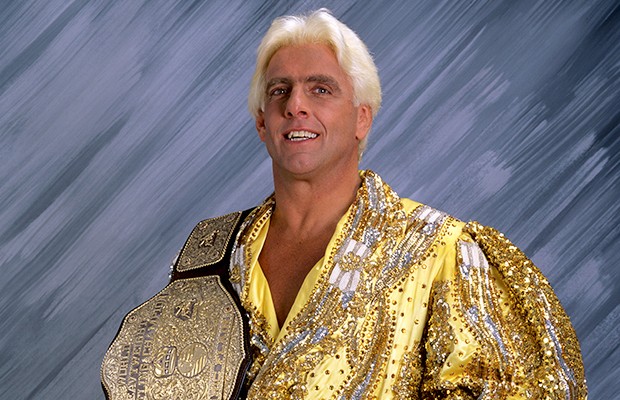 Before being hospitalized last week, Sports Illustrated interviewed Ric Flair on August 9. The WWE Hall of Famer said the original plan for the main event of the first SummerSlam, which took place in 1988, was for Randy Savage to defend the WWF Championship against him.

“It’s true,” Flair said. “I was on my way to work for Vince [McMahon] and wrestle Savage at the Garden. My contract was up and Vince McMahon had been in touch with me. But I decided my best move was to remain in the NWA because I was so attached to my friends in the Four Horsemen. I thanked McMahon for the offer. I just couldn’t get myself to leave.”

Flair added, “I was too attached to my friends down there and too loyal to the NWA. Ultimately, it worked out, and I ended up working for Vince later. I respected Vince so much for asking me, but at that point, I just could not find a way to leave.”

The main event ended up being a tag team match pitting The Mega Powers (Hulk Hogan and Randy Savage) against their long-time rivals, The Mega Bucks (Ted DiBiase and André the Giant). Hogan and Savage won the match after Miss Elizabeth, Savage’s manager, distracted Andre and DiBiase, by removing her skirt to reveal a bikini bottom.

Flair would end up signing with the WWF in 1991. During that time he never wrestled at SummerSlam, although he interfered at the 1992 event in the Randy Savage vs. Ultimate Warrior match for the WWF Championship match. His first SummerSlam would come in 2002, where he defeated Chris Jericho via submission.

You can read the full interview with Flair here.