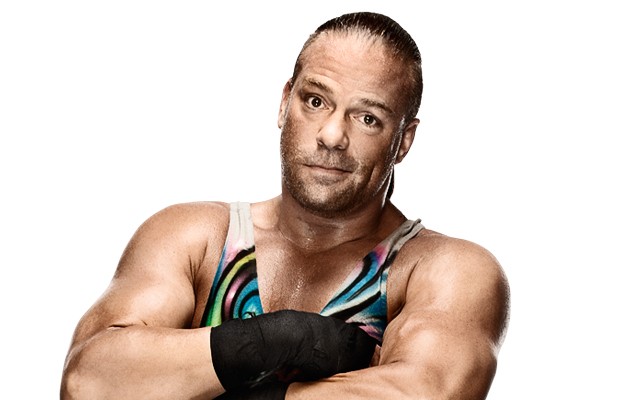 – Rob Van Dam did a Periscope chat last week and talked about how he took the Curb Stomp from then-Money In the Bank briefcase holder Seth Rollins better than anyone else.

RVD referenced a RAW match from summer 2014 where Rollins defeated him with the Stomp. Rollins later told RVD that the move was on the chopping block but RVD took it so well they were able to convince WWE officials that it was a good move to keep.

WWE ended up pulling the move this past spring after WrestleMania 31 when Rollins won the WWE World Heavyweight Title. It was reported by The Wrestling Observer Newsletter that the move was said to be “on hold” until WWE’s concussion lawsuits are gone or no longer a threat. Rollins told fans at a Q&A in May that he was no longer using the move and that the Pedigree would be his main finisher going forward.