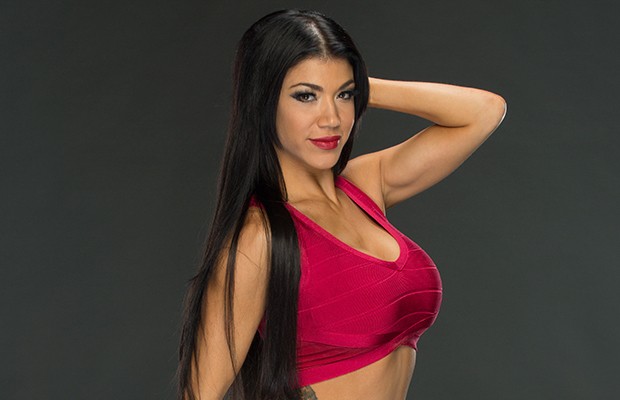 – The backstage atmosphere in WWE was very stressful again this week. There was a late rewrite at Raw and as a result, some of the wrestlers brought to the show weren’t used.

– WWE announced Friday on its Twitter account that a taping scheduled for November 19, 2015 in Winter Park, Florida has sold out.

– Rosa Mendes reveals on SmackDown Fallout this week that her boyfriend proposed to her in Paris, France and she’s expecting a child on Valentine’s Day.