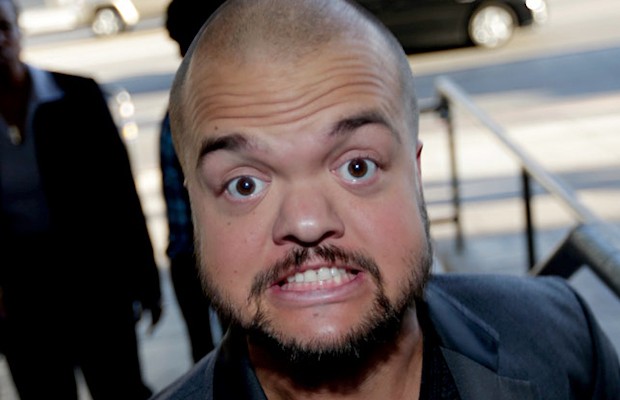 – As noted on Monday, WWE announced that Hornswoggle (Dylan Postl) has been suspended for 30 days due to his first violation of the WWE Wellness Policy. This was the first publicly announced suspension due to a Wellness violation since former WWE star Ricardo Rodriguez failed a test in July 2013.

This should be taken as a rumor for now but a credible source noted that a story going around says Hornswoggle didn’t actually test positive for a banned substance. The story is that Hornswoggle was surprised with a random urine test at his home and when he couldn’t produce urine within a window of 3 hours, he was failed.

Again, this should be taken as a rumor for now. The WWE Wellness Policy states that talents are informed of tests a few hours ahead of time but they are subject to unannounced tests at any time. The random selection program is designed to have all WWE talents be tested as a minimum of 4 times per year. The Policy also states that talents will have no more than 2 hours from time of notification to provide a urine sample and any delay beyond 2 hours may be determined to be a refusal to test. A refusal to submit to a test is treated as a positive test and talents suffer the same penalties.

We know that Hornswoggle hasn’t been at every WWE TV taping as of late, so it is possible they did an unannounced test at his home. I reached out to WWE for comment on the rumor on Monday evening and received the following response:

“Due to privacy laws, WWE does not release the specific nature of the violation.”