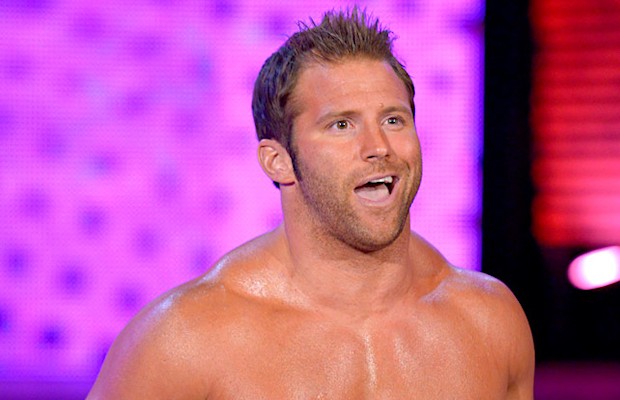 – As noted earlier, WWE incorrectly announced this week that the NXT Takeover specials would be airing monthly. They have fixed the announcement on their website and it now reads like this: “NXT TAKEOVER – LIVE! – Airs quarterly on Wednesdays.”

– The dark match before tonight’s WWE Main Event tapings in Fresno, California saw Zack Ryder defeat Adam Rose with the Rough Ryder. Despite Ryder and Rose burying the hatchet at WrestleMania 31, WWE still has the two feuding this week.

– WWE taped the following matches for this week’s Main Event:

* Stardust vs. Jack Swagger
* Cameron and Summer Rae vs. Paige and Emma
* The Ascension vs. The Lucha Dragons
* The Prime Time Players vs. The New Day

– Chris Jericho just wrapped up an episode of VH1 Classic’s That Metal Show. It will air this Saturday night at 9pm EST. Jericho called it the most hilarious episode ever and with them good luck in editing it. Here he is with Jennifer Gottlieb: