Sabu on How WWE Ruined ECW’s Legacy and the Originals, WrestleMania Monday Art and Synopsis 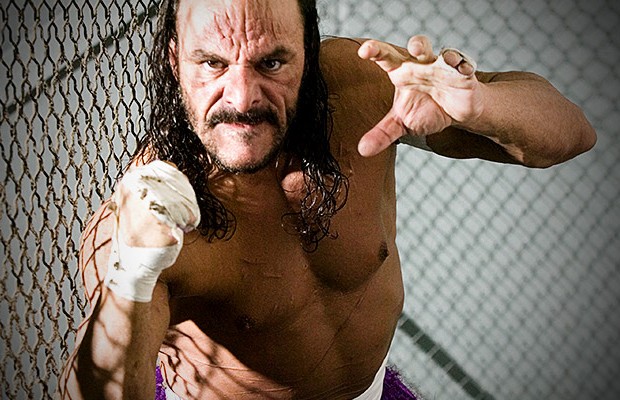 – Title Match Wrestling posted this video of former ECW Champion Sabu talking about his time with WWE and their ECW reboot. Sabu says he’s not real bitter about his time with WWE, and that his lack of a push was because he didn’t kiss anyone’s rear-end. Sabu believes his downfall is not kissing up to anyone and he’s proud he didn’t do that to get ahead, but he says he probably should have puckered up to get ahead. He talks more about backstage politics and the ECW reboot. Sabu says WWE originally wanted his character to be as he always was but they slowly started changing him and pushing him to the side to get the younger guys over, which he didn’t mind doing but he didn’t feel some of the guys were ready for a push – specifically Elijah Burke, Monty Brown and Mike Knox.

He believes WWE’s ECW “went down the drain” because they put the ECW Originals over for a few months and then had the new guys beat them up, which no one bought. He talks more about the reboot and says it was terrible. Sabu also believes it ruined some of the ECW Originals and the legacy of ECW.

– Below is the cover art and synopsis for WWE’s “WrestleMania Monday” DVD that comes out on March 21st, courtesy of WrestlingDVDNetwork.com. They noted that the Blu-ray release for North America is still up in the air but has been confirmed for the UK. The art features AJ Styles, Big Cass, Enzo Amore, Cesaro, Apollo Crews, Maryse and The Miz. This item should be available to pre-order soon.

The RAW after WrestleMania has become one of the most anticipated nights in sports entertainment. New Superstars emerge, familiar faces return, and the WWE Universe feels the fallout from The Showcase of the Immortals.

For the first time ever, get a behind-the-scenes look and follow both WWE Superstars and spectators alike as they experience one of WWE’s most exciting events of the year! 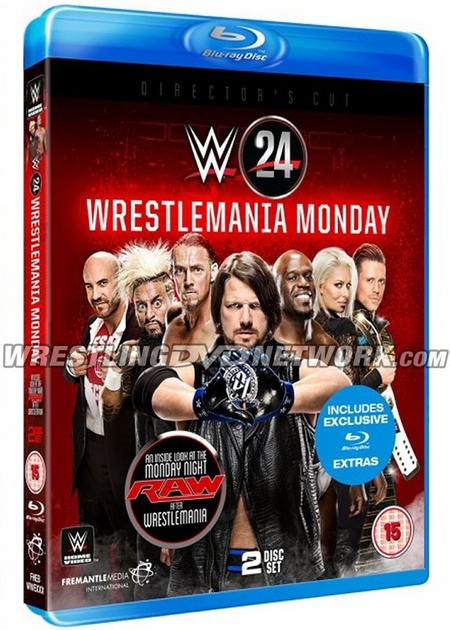