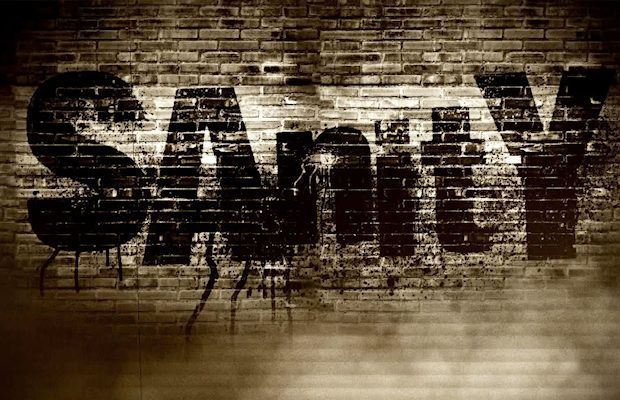 We now know who is behind the Sanity vignettes that have been airing on WWE NXT in recent weeks.

At last night’s WWE NXT tapings at Full Sail University, the team of Wolfe and Fulton took on Bobby Roode and Tye Dillinger in the first round of the Dusty Rhodes Tag Team Classic. Wolfe and Fulton won the match after Roode walked out on Dillinger.

Young is being positioned as the leader of the group. He was signed a few months ago after appearing on WWE NXT. Creative had been holding off his return until they felt he could be used in a storyline.

Here are photos from their debut.

Tye and Roode are in the ring. Sanity is a faction. 1st round tag match. #nxtfslive pic.twitter.com/95IrQINTae