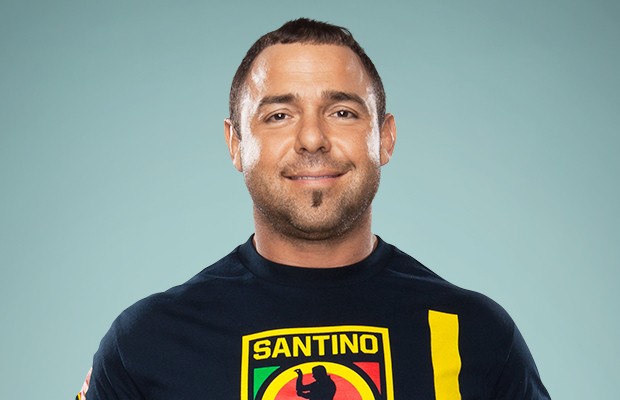 – WWE Studios recently applied to trademark “Gorgeous George.” We noted back in October that WWE’s movie on the wrestling legend was finally moving forward as Josh Gad and Ryan Dixon were hired to write the script for the biopic that will look at the life and career of George, who helped bring sports into the TV age.

– Santino Marella is being brought back for tomorrow’s WWE RAW, according to PWInsider. I know there was a feeling by some at last week’s Slammy Awards that it’s possible Santino will start appearing more often for WWE. As noted, also confirmed for RAW is Vince McMahon, Ric Flair and John Cena vs. WWE United States Champion Alberto Del Rio in Cena’s return.