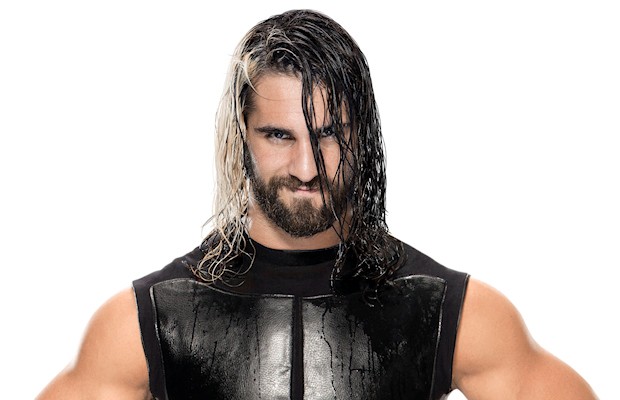 – WWE World Heavyweight Champion Seth Rollins will be hosting a “WWE CrossFit Experience” in Richmond, Victoria when WWE returns to Australia next month. The 45-minute custom designed workout is limited to 30 participants. The $300 ticket includes the workout, a WWE merchandise pack and a meet & greet with a photo-op and autograph. Tickets are available at this link.

More pics from @RandyOrton's visit to the @Cardinals and @Mets game! pic.twitter.com/Np9SQZl08f

– Kevin Owens and Triple H made the following tweets to hype next month’s WWE NXT “Takeover: Brooklyn” event, which sold out after tickets went on sale to the general public today:

On 8/22, I will make history in Brooklyn when I take back my NXT Title and add it to my US Title. Be witness to it. http://t.co/NDdD3UiQgU

#NXTTakeOver Brooklyn has become more than an event, it will be a moment in time..still possible to say "I was there" http://t.co/CjMfatrU6v