Seth Rollins on How Joey Mercury Saved His Career, WWE Superstar Gets First Win of 2015 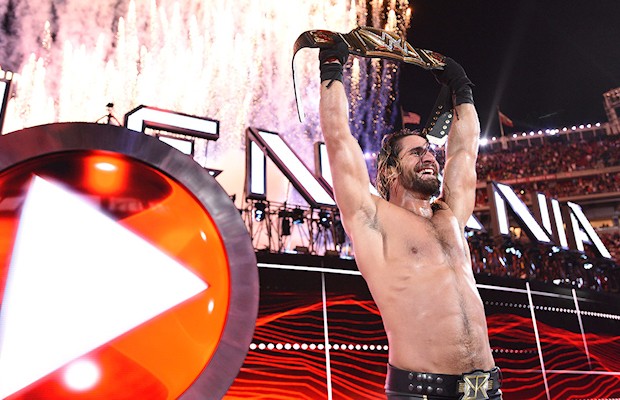 – Heath Slater’s win over Adam Rose at the May 25th WWE live event on Long Island was his first win of 2015. Going into the weekend, Slater had the worst live event record in the company – 1-44. Other talents who went into the weekend with bad records were Bo Dallas with 3-39, Rose with 5-56 and Cameron with 2-35.

– WWE World Heavyweight Champion Seth Rollins spoke at Wizard World in St. Louis last week and credited Joey Mercury for saving his career. While in WWE developmental, Rollins had heat as he believed he was the best and wad frustrated with being there for so long. Rollins said he was almost fired but Mercury helped lay everything out for him and put him on the right path, saving his job.