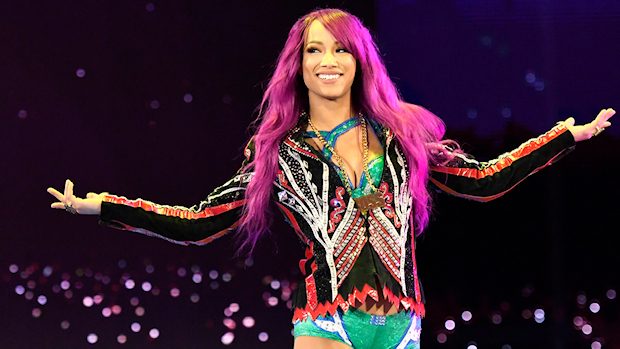 Sasha Banks won a Gauntlet Match over Nia Jax, Emma, Mickie James, Bayley and Dana Brooke on tonight’s RAW to earn a title shot from RAW Women’s Champion Alexa Bliss at WWE Great Balls of Fire. The match came down to Sasha getting the win over Nia.

Below is the updated card for the Great Balls of Fire pay-per-view, which takes place on July 9th from the American Airlines Center in Dallas: