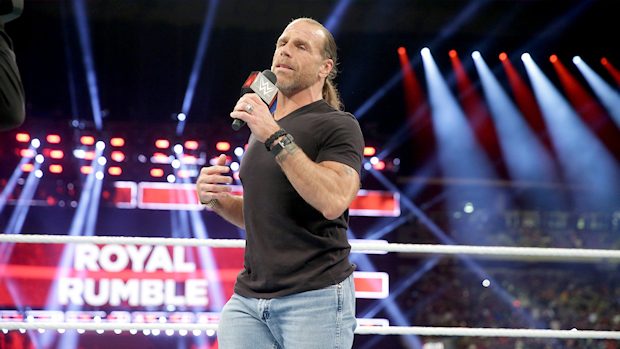 — Shawn Michaels, who is among those scheduled for Raw Reunion this Monday, announced today on Twitter that he’ll also appear on SmackDown LIVE in an interesting new capacity: guest commentator.

I've had a lot of …ahem.. fun times on Monday Night #Raw, but I'm not just coming to #RawReunion to see some friends, ol' HBK is going to be joining commentary THIS Tuesday on #SDLive! #IveBeenPracticing pic.twitter.com/aYrzq2iiFZ

WWE.com also confirmed that Michaels will appear as a guest commentator on next Tuesday’s show.