Shawn Michaels Set For Raw Next Week and The Undertaker Could Appear Too - PWPIX.net 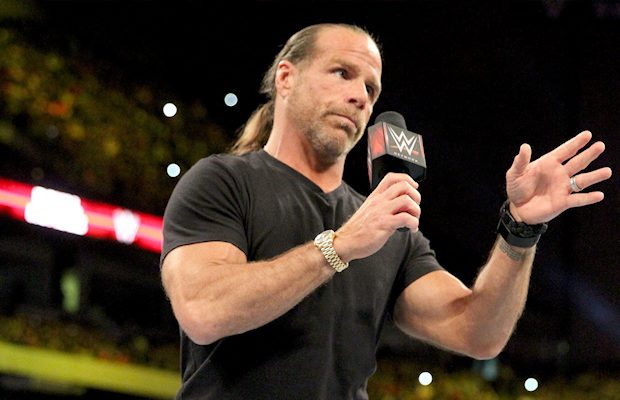 Shawn Michaels returns to Raw next week as WWE continues their build to The Undertaker vs. Triple H match at WWE Super Show-Down.

Michaels was announced as appearing on Raw next week after a video aired hyping the match where legendary WWE Superstars who have faced “The Game” and “The Deadman” discussed the icons’ final battle.
Ric Flair, Christian, Mick Foley, Jeff Jarrett, Kevin Nash, “Stone Cold” Steve Austin, Booker T, Big Show and Diamond Dallas Page all discussed the match, and everyone except Christian and Austin picked The Undertaker to win.

Whether The Undertaker actually appears on Raw remains to be seen, but Johnson confirmed with multiple WWE creative sources that he will be at the show.