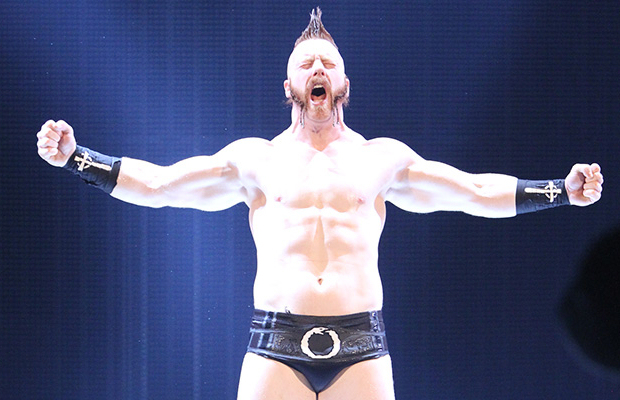 – Stardust (Cody Rhodes) turns 30 years old today. No word yet on when he and Goldust will be back on TV.

– Today marks 6 years since Sheamus made his WWE TV debut on the June 30th, 2009 episode of ECW, defeating a local competitor. Sheamus tweeted the following today:

6 years ago today, a fiery Irish lunatic debuted on #ECW. Later, he became the most decorated man in @WWE history. pic.twitter.com/XH6vL5XQym

– Jey Uso, who has been out of action since April after having shoulder surgery, posted this photo today and says he’s coming back soon. Uso was expected to be out of action for 6 months.