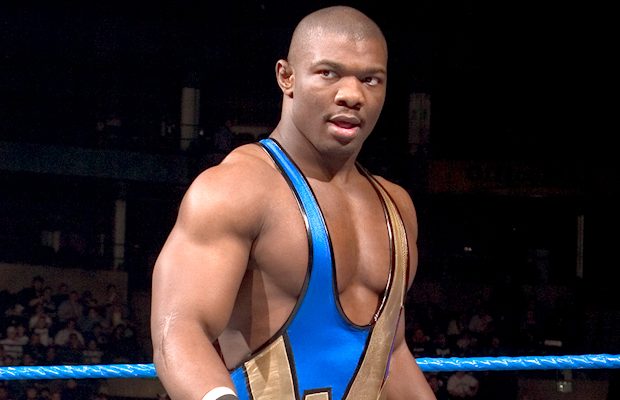 – Below is alternate footage from this week’s WWE RAW main event, which saw Alexa Bliss take back the RAW Women’s Title from Sasha Banks. The video also shows Nia Jax turning on Bliss after the match.

– Shelton Benjamin tweeted the following on his return to the WWE ring on last night’s SmackDown. Benjamin teamed with new partner Chad Gable for a win over The Ascension.

The road back tough. Full of physical/mental high/lows. To hear the roar of the @WWEUniverse tonight made it all worth It.

Related Items
← Previous Story News, Photos and Videos from Day 1 of the WWE NXT Combine
Next Story → Former WWE Star at the PC (Photo), Lana and Tamina on Their Ravishing Journey, WWE Pyro