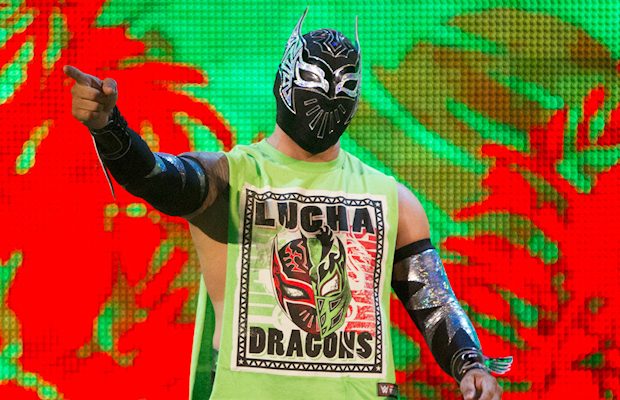 As noted, Sin Cara and Chris Jericho were involved in an incident on the WWE tour bus this past weekend as the RAW crew traveled from Leeds, England to Glasgow, Scotland. The scuffle started when Jericho confronted Cara, who was annoying the rest of the bus by making noises, and ended with Jericho biting down on Cara’s hand.

It looks like anger management classes aren’t the only form of punishment Cara will receive as he’s been “exiled” to the SmackDown side of the current European tour, according to PWInsider. At one point Cara was going to be sent home from the tour but at the last second, officials reconsidered and “exiled” him to the blue side of the tour.