Solomon Crowe Cuts a Promo on the WWE NXT Title, Update on WWE DVD with The Foleys, The WWE List 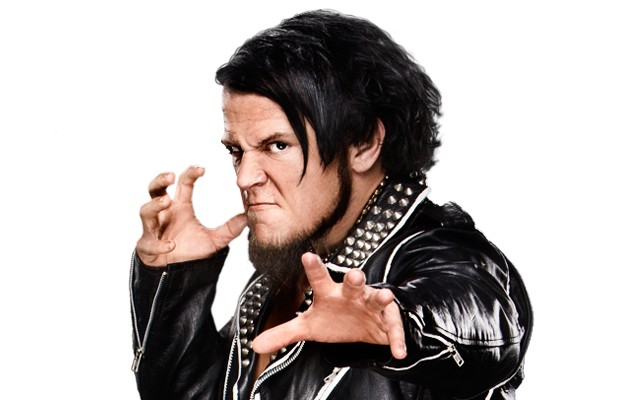 “Listing the most ‘must have’ WWE merchandise to ever hit the shelves!”

– We noted before that Mick Foley and his daughter Noelle recently filmed segments together at Santa’s Village in New Hampshire for a “WWE Christmas Special” DVD that will be out this year. WrestlingDVDNetwork.com reports that the working title for the DVD is “Ring In The Holiday.” The single-disc release is expected in November.

– For what it’s worth, Solomon Crowe cut an in-ring promo at last night’s WWE NXT live event in Cocoa Beach about how he would die in the ring for the fans and about how he’s focused on coming for the NXT Title in 2015.