Home / Features / Speculation on Finn Balor vs. Samoa Joe at the Next WWE NXT Takeover, Backstage Talk on NXT Tapings

Speculation on Finn Balor vs. Samoa Joe at the Next WWE NXT Takeover, Backstage Talk on NXT Tapings 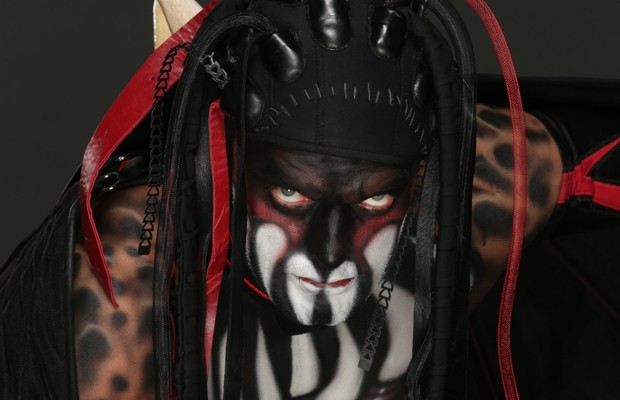 – We’ve noted how there’s a lot of speculation on Finn Balor coming to the main roster after he dropped the WWE NXT Title to Samoa Joe on Thursday night in Lowell, MA. Balor even told fans outside of the arena last night that he would see them on Monday.

It was noted on Wrestling Observer Live today that Balor may continue to work NXT for a month or so. This title change had been planned for some time, and there had been other events they discussed doing it on, but the original plan was for Joe to win the title, then build to a big stipulation match at the next Takeover event. This was the plan before Karl Anderson and Luke Gallows debuted on RAW. It was speculated by Bryan Alvarez that WWE may continue with this plan for Balor’s rematch. Alvarez said he was told:

“Don’t look so much at what happened on this Lowell, MA house show, but when they tape TV next week, that’s when you should be paying attention because a lot of questions will be answered at those TV tapings.”

WWE will return to Full Sail University next Thursday night for TV tapings and we will have live spoilers. The next Takeover event is scheduled for Wednesday, June 8th at Full Sail.