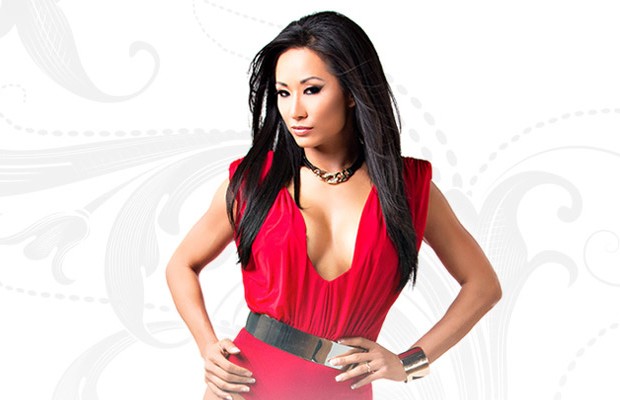 – Thanks to Tara for the following TNA Impact Wrestling spoilers from Thursday’s tapings in Orlando, set to air on July 1st. As always, it’s possible that some of this was not taped in order.

* The BDC defeated The Rising in a 4 vs. 3 Handicap Elimination Match

* Gail Kim was revealed to be the one behind the cryptic videos. She came to the stage with new gear on and stared Taryn down