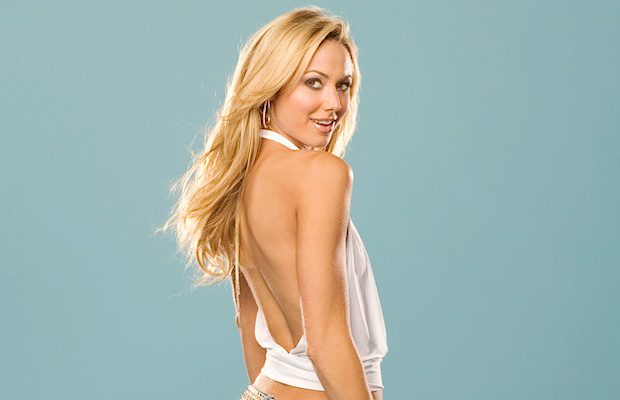 Check out Stacy Keibler from a whole different angle in this amazing gallery of photos.