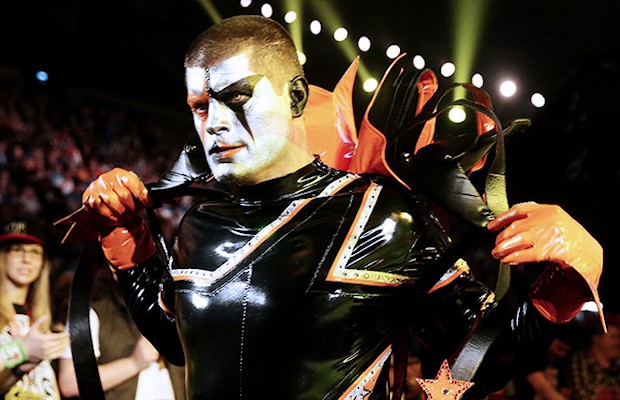 There’s been some speculation that WWE may have actor Stephen Amell of Arrow feud with The Miz after the two have been going back and forth on Twitter. However, Stardust apparently resumed the feud with Amell after returning to WWE TV on tonight’s RAW. Below are recent tweets between The Miz and Amell, plus Stardust’s post-RAW tweet to Amell:

I have absolutely no idea who you are. https://t.co/soxCMHMeGo

.@amellywood no idea who I am? I'm the guy u asked to take a picture w/ backstage. #Mark pic.twitter.com/NwWTiSYuKf