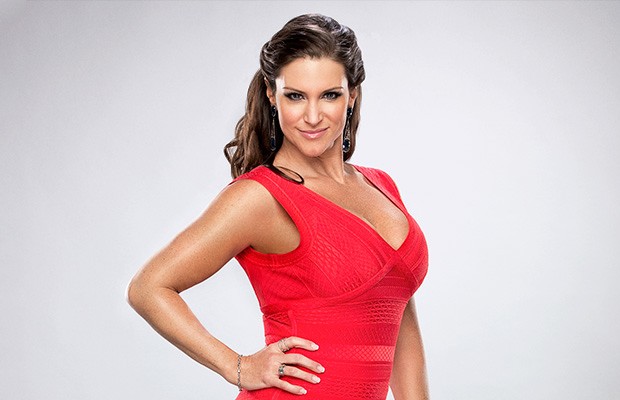 – After losing in the semi-finals of the WWE NXT Dusty Rhodes Tag Team Classic, “The Mechanics” Scott Dawson and Dash Wilder have their sights set on the NXT Tag Team Titles. In the video below, they talk to Tom Phillips about what happened at “Takeover: Respect” tonight and say they are the rightful #1 contenders after defeating champions The Vaudevillains to advance in the tournament.

– WWE debuted four new t-shirts for sale at Takeover – a “Respect” event shirt with Bayley and Sasha, a Dusty Classic tournament shirt with the logo on the front and the brackets on the back, a Dusty Memorial shirt with a photo of Dusty and “The American Dream Will Live On” on the back, and a “We Are NXT” shirt. They should be on WWE Shop soon.