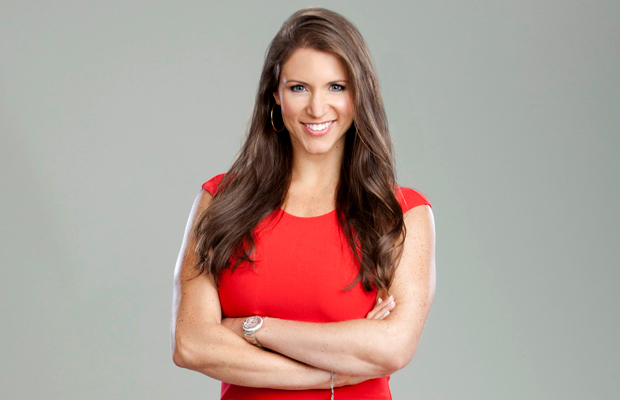 – Below is a new preview for the return of WWE Total Divas on July 7th, billed as the most combustible season of the year:

– The annual WWE and Mattel panel at the San Diego Comic-Con on Thursday, July 9th will feature Seth Rollins, Sami Zayn, William Regal, Kevin Owens, Charlotte and others. Below is the official promotional blurb released:

“Once again, Mattel and WWE have teamed up to bring you an action-packed SDCC panel. WWE & NXT Superstars and Mattel personnel will discuss the tremendous growth in popularity of NXT, weigh in on the next generation of WWE Superstars, and give exclusive sneak peeks of Mattel’s upcoming WWE figure releases. Incredible guest appearances by William Regal, Seth Rollins, Sami Zayn, Kevin Owens, Charlotte, and additional special guests.”

– Stephanie McMahon was at AT&T Stadium today to work on their partners there and in the Dallas Cowboys organization on plans for WrestleMania 32. She noted that they had an “awesome day” with everyone there. Below are a few photos:

So excited & proud to be back @ATTStadium! #WM32 is coming! Thank U for the partnership @DallasCowboys! #GooseBumps! pic.twitter.com/la5OdzIRk5

This was too cool to pass up!!! @ATTStadium #WM32 #WrestleMania @dallascowboys pic.twitter.com/sgxqcjGPRf

Related Items
← Previous Story Eva Marie Tells the WWE Universe to Get Ready, Teases Going for the WWE Divas Title
Next Story → Neville Speaks Out On Rumors That WWE Was Going To Give Him A ‘Mighty Mouse’ Gimmick