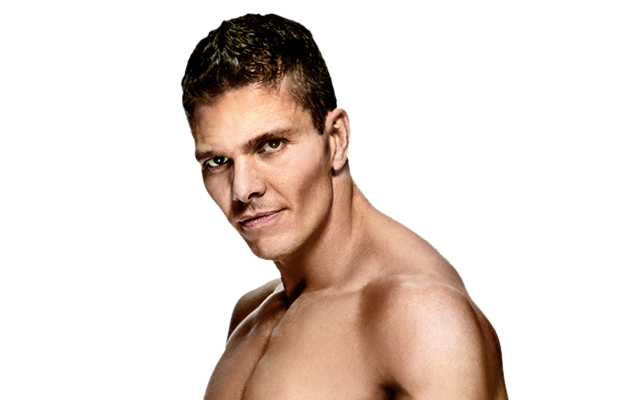 – WWE is working on plans for a major launch of the Tapout brand on WWE TV in January 2016.

– WWE NXT Diva Dana Brooke competed in the Arnold Classic Brazil on May 30th. She played 7th out of 8 fitness competitors.

– The impression given to The Wrestling Observer Newsletter on Tyson Kidd’s injury is that it’s a serious one. We noted last week via The Observer that Kidd had a spinal cord injury, essentially a broken neck. The injury came in the recent RAW dark match against Samoa Joe. Since the concussion lawsuits, WWE has been secretive about releasing information on injuries. It was believed before that Kidd may avoid surgery but now there’s talk that he may need surgery, which would mean a lengthy amount of time away from the ring.

It was noted that Edge and Steve Austin, who have had neck problems in the past, both called Kidd to offer moral support and advice.