Sting In New York City, May Appear On Raw 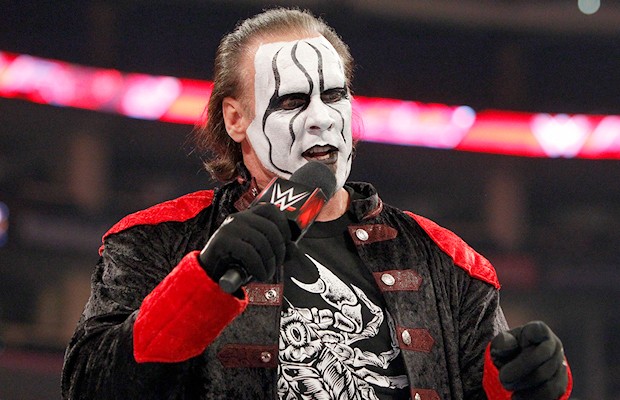 Could Sting be back?

PWInsider.com is reporting that Sting flew back to New York City Sunday evening and may be appearing on Raw tonight.

He was in town for part of SummerSlam weekend, appearing at an autograph session on Friday, before flying out to Chicago on Saturday to attend a Wizard World event. This caused much speculation about his status for both the pay-per-view and Raw.

Sting’s last appearance was at WrestleMania 31 where he was defeated by Triple H. It was Sting’s first match in a WWE ring, as well as his first match since January 2014 when he was wrestling for TNA.

It had been previously reported that he may be added to an upcoming pay-per-view later this year, but with the Undertaker being scheduled to appear, a match between the two will no doubt be rumored again.