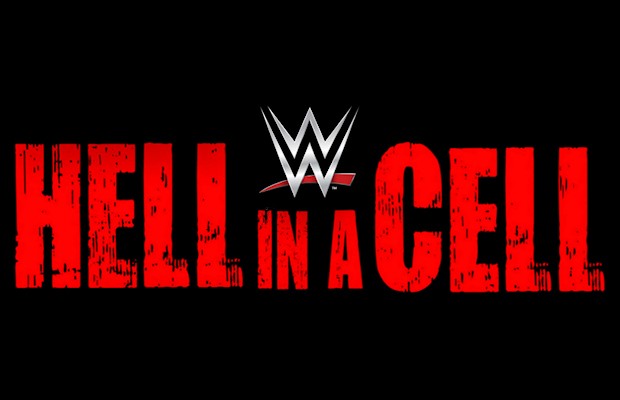 – It looks like the Ted DiBiase “Price of Fame” documentary may finally be moving forward as Jim Ross noted last week that he did voice work for a DiBiase documentary in Norman, Oklahoma. WrestlingDVDNetwork.com notes that there is no DiBiase DVD on WWE’s 2016 schedule so it must be the “Price of Fame” documentary that was being worked on by Peter Ferriero and Ted DiBiase Jr. That project ran into legal roadblocks before completion last year as WWE rejected the use of some footage. It was also speculated that WWE did not want to bring attention to DiBiase’s problems with life on the road. Below is a trailer for that project:

– As seen on last night’s WWE RAW, Stephanie McMahon announced The Dudley Boyz vs. WWE Tag Team Champions The New Day for the Hell In a Cell pay-per-view. That match is still expected to have a stipulation added. As noted, the original plan for the two teams at Hell In a Cell was to work a Tables Match.