Tamina Snuka Back In Action (Photos), New “Table For 3” This Week, HBK Artwork 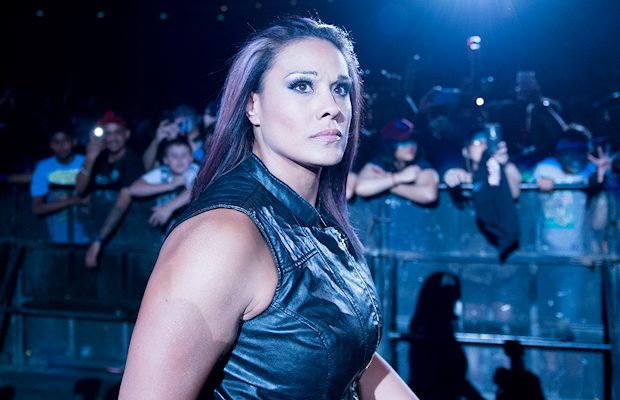 – WWE Network will premiere a new “Table For 3” this coming Friday at 4:30am EST. The guests will be WWE Hall of Famers Stan Hansen, Bob Backlund and Larry Zbyszko. Below is the official synopsis:

– Tamina Snuka returned to the ring at weekend WWE live events in Canada, teaming with Natalya to defeat Alexa Bliss and Carmella. Below are a few photos from her return. She had been out of action since April 2016 with torn ligaments.

Proud to be representing the Samoan and Hart Legacy… #Respect. @TaminaSnuka pic.twitter.com/rQSH7p0lkm