The Bella Twins Respond to RAW Crowd Chants, Ronda Rousey and The Rock 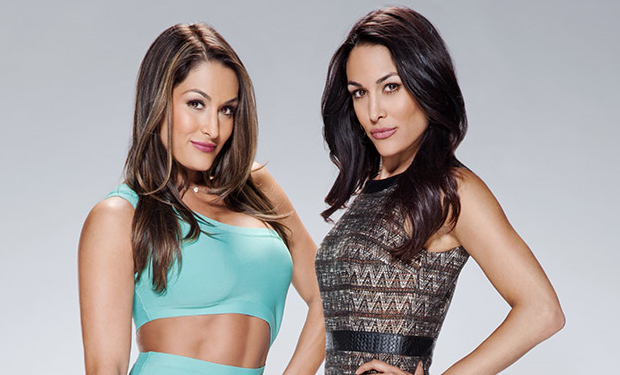 – It’s worth noting that WrestleMania 31 stars The Rock and Ronda Rousey are friends as they share the same agent, Brad Slater of William Morris Endeavor. Slater told MMAFighting.com that the appearance had been in the work for months but added that it’s unclear whether or not Rousey will compete in a future match.

“I’ve told you many times how I work with Dana [White]. I always, always call him and make sure he is OK with anything we ever do in movies, television and otherwise.”

– Some of the more controversial non-PG chants that WWE tried to quiet during last night’s post-WrestleMania RAW were during the six-Divas match with Natalya and The Bella Twins facing Paige, AJ Lee and Naomi. The Bella Twins tweeted the following on the chants: