The Pope on the Bound For Glory Third Announcer, Manik and Fans Campaigning, New “My First Day” 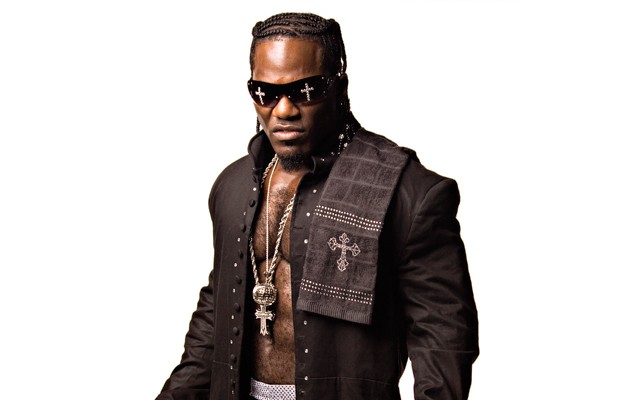 – TNA’s latest episode of “My First Day” features Manik, as seen below:

– Speaking of Manik, he and his fans are campaigning on Twitter for TNA to let him drop the mask and just be TJ Perkins. He tweeted the following before Bound For Glory:

I can only control what's live. No mask today, but now it's going back on. https://t.co/Anu3tYVcUq

– We had noted how The Pope was teasing a third announcer to join he and Josh Mathews for last night’s Bound For Glory pay-per-view but that obviously didn’t happen. This exchange with a fan may explain what happened as Pope says his “Lil Pope” personality was the third man:

Why are people reporting that the third announcer "no-showed" for #BoundForGlory? I thought it was just @DaBlackPope messing around.

Smart Man. If you're a fan and follow @IMPACTWRESTLING YouTube shows then you know Lil Pope IS a personality.~PHS https://t.co/eE9ELxworh