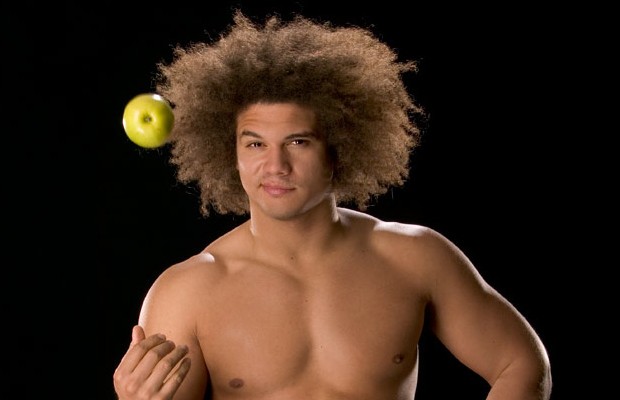 With the brand extension fast approaching, decisions on who will be on Raw and who will be on SmackDown need to be made soon. While it has been expected that a number of wrestlers from NXT would be promoted to the main roster, organization officials may be having second thoughts on this.

Dave Meltzer of the Wrestling Observer Newsletter said Friday, “WWE just realized they have to fill two rosters, calling lots of 40+ year old guys to return for the new era.”

WWE just realized they have to fill two rosters, calling lots of 40+ year old guys to return for the new era.

Meltzer revealed Sunday on Wrestling Observer Radio that Carlito, MVP and Stevie Richards have all been contacted about returning. He didn’t want to mention any other names, but did say that “everyone that’s available is getting at least inquiries.” One wrestler that was contacted said that they are making more money now appearing at independently than they did working for WWE full-time.

It has been rumored in recent days that Vince McMahon would prefer to bring back talents WWE fans are already familiar with to help bolster the roster depth with the impending brand extension.

Related ItemsCarlito NewsFeaturedMVP NewsStevie Richards News
← Previous Story Tammy Sytch Says She’s 90 Days Sober Thanks To WWE-Sponsored Rehab; How Much Has WWE Paid?
Next Story → Who Was Supposed To Be The 7th Competitor In The Money in the Bank Ladder Match?