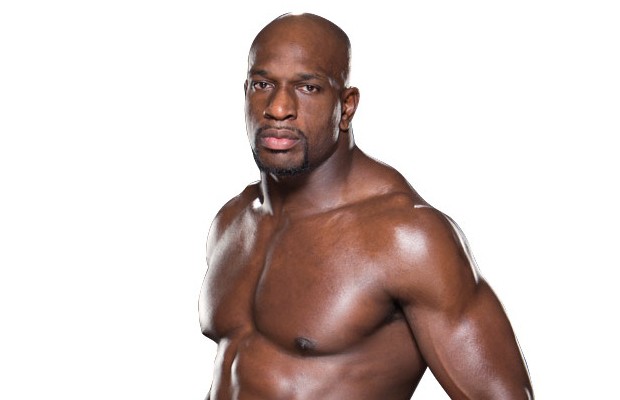 – Last night’s episode of “WAGS” on the E! network, which features former WWE Diva Kelly Kelly, drew 739,000 viewers. This is up from last week’s 370,000 viewers and the previous week’s 678,000 viewers. As noted, “WAGS” has been picked up for a second season and the finale will air next week.

– WWE UK and Paige are among those featured on top of the O2 Arena for their support of the “Wear The Rose” campaign to benefit England Rugby. Below is a GIF:

– As noted, Titus O’Neil flew to Charlotte, North Carolina on Tuesday after the WWE SmackDown tapings in Albany, New York to hang out with 10 year old Elijah, who is fighting cancer for the fourth time. The two previously met and Titus has kept in touch with the fan. Titus posted this video today:

Related Items
← Previous Story How Did the WWE Total Divas Season Finale Do?, Breakdown of Season Four Viewership
Next Story → Roman Reigns on Trying to Win Fans Back, The New Day’s Popularity, a Reunion for The Shield