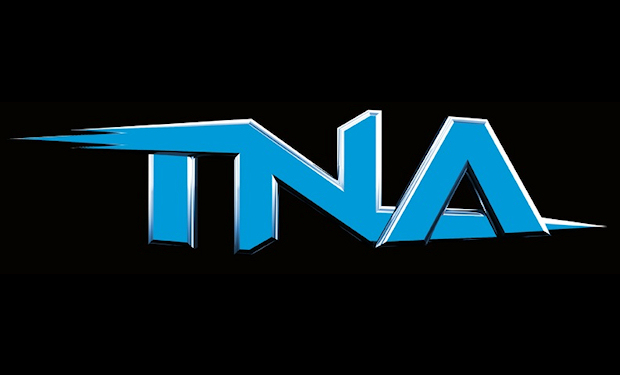 – TNA issued the following on Monday:

TNA Wrestling’s Greatest Matches, premiering Fridays at 8 p.m. ET leading into IMPACT WRESTLING, is a series looking back at the greatest feuds, match types and highlights from the careers of individual wrestlers from the past and present TNA Wrestling roster.

“TNA has been a staple and innovator in the professional wrestling business for the past decade, providing countless memorable matches and moments, while spawning the careers of new stars and showcasing all-time greats in the industry,” said Chad Midgley, VP of Content at Fight Network. “We’re excited to become the official exclusive Canadian broadcast partner. In addition to airing the popular IMPACT WRESTLING weekly show, we’ll be reliving some of the organization’s unforgettable history on the Greatest Matches series.”

“We can’t wait to be back in living rooms across Canada starting this Friday. Our fans across Canada have been vocal and incredibly patient as we worked to find a fantastic broadcast partner for IMPACT WRESTLING,” said Dixie Carter, president of TNA Wrestling. “The good news is Fight Network has picked up other TNA programming like Xplosion and Greatest Matches, so fans in Canada will now have more access than ever to the best pro wrestling entertainment in the world, including TNA Superstars and Canada’s own Bobby Roode, Gail Kim and Eric Young.”