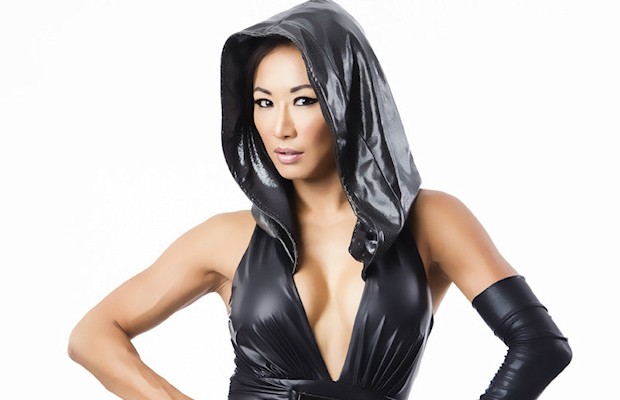 – As noted, the TNA Impact Wrestling replay will no longer air late Tuesday nights on POP TV, it will now air on Saturdays at 11:30am EST. Regarding the change, the feeling is that the replay wasn’t bringing in a number big enough to justify it staying on Tuesdays, according to PWInsider. The move was reportedly decided on by both TNA and POP TV. Officials are hoping that the replay airing on Saturday will be a way to test and see if another secondary TNA show could air on the weekend. PWInsider also noted that POP is happy with TNA’s numbers so far.

– TNA President Dixie Carter reportedly promised employees at a staff meeting last week that big things are on the horizon for the company. TNA officials are still meeting with potential investors and partners.

– Regarding TNA headquarters moving into the 20,000 – 25,000 square foot Shop TNA warehouse, it was noted on Wrestling Observer Live that TNA was actually evicted from the Cummins Station offices. PWInsider notes that this may be true but officials knew for some time that they would be moving to the new location by May 1st. One person in the company said they were moving because of “leases expiring” but the move has been planned for a few months. As noted, TNA’s production facilities are moving to NorthStar Productions in Nashville.