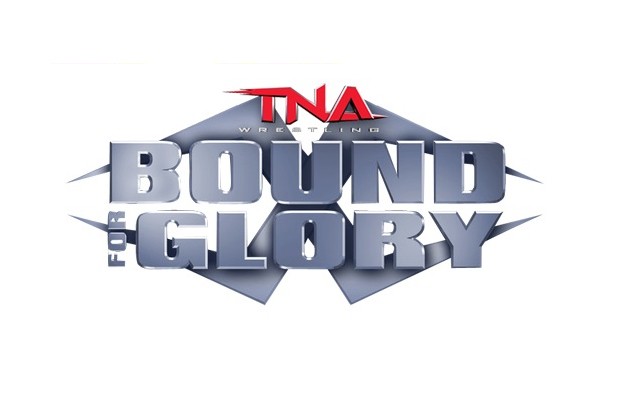 After the match, Shane Helms made his return to TV and raised Tigre’s hand in victory but there was a tease that he may be returning to action soon and Josh Mathews did acknowledge that he was a former Cruiserweight Champion. Helms has been working as a TNA agent for several months.

Dixie Carter revealed on Twitter that Tigre separated his shoulder during the match. She tweeted:

.@tnatigreunoxt separated his shoulder during the #UltimateX match & still finished to retain the #XDivisionTitle. #Unbelievable