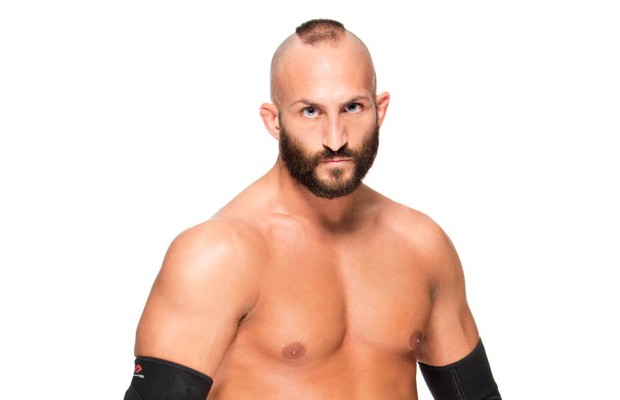 – WWE has a new poll asking fans which Superstar rules Hell In a Cell – The Undertaker, Kane, Triple H, Shawn Michaels, Batista or Randy Orton. With over 84,000 votes, Taker is leading with 69% while the next closest is Triple H with 11%.

– Adam Rose and WWE Hall of Famer Mick Foley had this exchange on Twitter today after Rose was asked who his biggest inspiration is:

.@WWEAdamRose – Thank you. It doesn't get much better than having the respect and admiration of your colleagues.

– Regarding speculation that he’s signed with WWE NXT after it was indicated at an indie show in London yesterday, Tommaso Ciampa tweeted the following:

Thanks guys…but don't believe everything you read. The support is still very much appreciated! #livingMYdream