Home / Wrestling News / WWE News / Tommy Dreamer on Showing Up at NXT While Working with TNA, Samoa Joe’s WWE Deal, Being Away from WWE

Tommy Dreamer on Showing Up at NXT While Working with TNA, Samoa Joe’s WWE Deal, Being Away from WWE 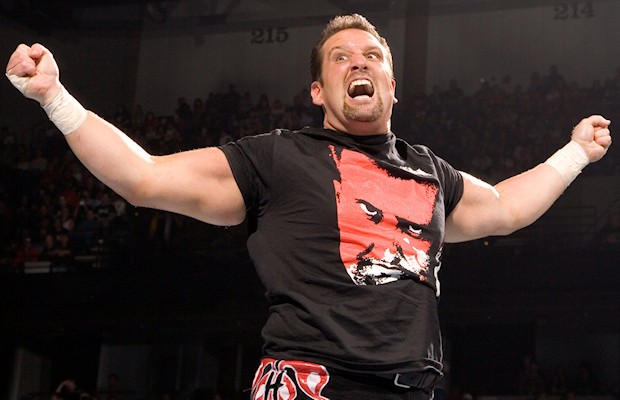 – This week’s episode of “The Human Podcast Machine” with Taz features fellow ECW Original Tommy Dreamer. The interview is available at this link.

Taz asked Dreamer how he showed up at a pair of NXT live events while working for TNA as an agent. Dreamer said he’s not under contract to any company except his own, House of Hardcore, and was given the blessing by TNA officials to do what he wants.

They also talked about Samoa Joe’s WWE deal being unique and said it could potentially lead to a brand new way of doing business within the industry.

Dreamer also talked about his WWE run, saying he really appreciated his send-off and thought it was really great considering the fact that he wasn’t a huge star for WWE. They also discussed being away from WWE and how most casual fans aren’t aware they’re still working. Taz said being with TNA felt like being in a witness protection program. Dreamer noted that he’s wrestling more now than he did with WWE but he still has people ask, “Why aren’t you wrestling anymore?”