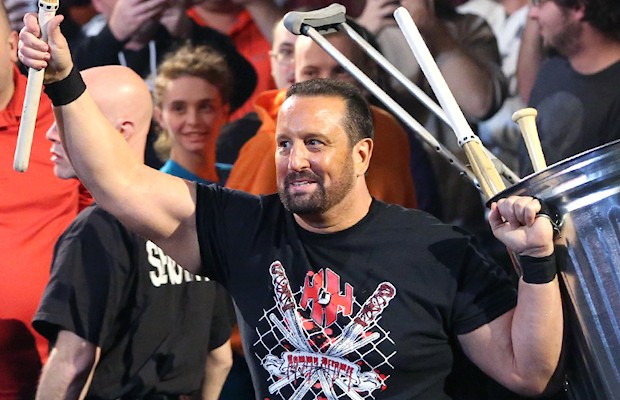 – Becky Lynch, R-Truth, Tyler Breeze, The Miz and others appear in this new “UpUpDownDown” video from Xavier Woods, which was actually streamed live from backstage at WWE RAW on Monday:

– While Tommy Dreamer is currently in the middle of a main roster WWE run, he’s considered a free agent and will still be working some indies, according to F4Wonline.com.

Related Items
← Previous Story Chris Jericho On Gaining Vince McMahon’s Respect, If The PG-Era Is Too Restrictive, Being A True Heel
Next Story → How Did This Week’s WWE RAW Do with the Final Hype for WWE TLC?