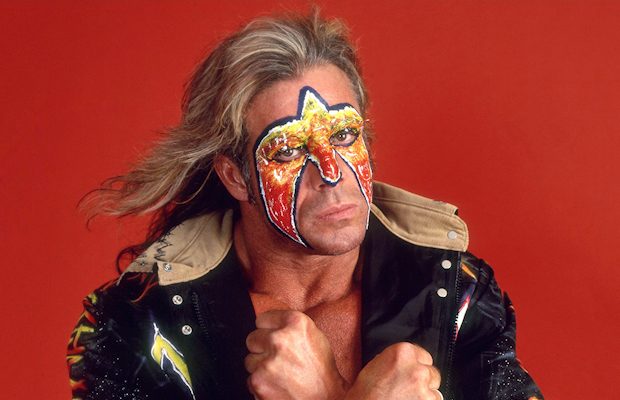 Former WCW lead announcer Tony Schiavone talked about his experience with WCW during an appearance on the Secrets of WCW Nitro podcast with former producer Neal Pruitt. Highlights from the interview are as follows.

“Turner [Broadcasting] didn’t realize what it had. What happened [eventually] was…what I always thought would happen when I went back to Turner Broadcasting. I thought they would screw it up, and that’s what happens when you get too many executives in television putting their hand in something they don’t know anything about. At least they had the foresight – Bill Shaw did – to [ultimately] put Eric Bischoff in charge.”

The lack of communication within the company:

“I thought that [the booking committee] should have had more communication with production. I always thought here was a lot of miscommunication there. Conrad [Thompson] and I just watched an event – a Nitro from 1998 – where apparently the Ultimate Warrior was supposed to do a run-in for a Hogan match [against] Bret Hart. He never did the run-in, and the reports were that ‘well, it was a miscommunication in the backstage area’. I remember thinking ‘boy is that the tip of the iceberg!’.

“I just don’t think that we had the communication skills that [we needed to have]. Then again…once people were put in place to [communicate], they kept things from us, like we were in a missile silo and [we couldn’t get] the codes!”

“David Arquette was [originally] not gonna win the championship. The [booking] meeting adjourned, and I was sitting to the right of Vince [Russo]. Vince looked at me and [said], ‘what are you thinking?’ I said, ‘nothing…what are you thinking?’ I remember him turning to me and he [said], ‘so you want David Arquette to win the world title’? I said, ‘well that’s a thought! Did anybody think of that?’ He said, ‘well let me give that a thought’.”

What match he always wanted to see:

“I really would have wanted to see a [real match] between Hogan and Bret Hart. I say that now because the Hogan-Bret Hart match that we promised to them…we never did deliver because they did an angle out of it with Sting. I certainly would have loved to have seen that. They wrestled for like 3 minutes, and then Hogan dropped him on his knee, [Hart] pretended his knee got hurt, Sting came in and took over the match…and then Bret and Hulk Hogan attacked Sting.”

The popularity of WCW-themed podcasts:

“We had an impact on people’s lives back in the ’90s. We really did. That’s why our podcasts are so popular now.”

The Secrets of WCW Nitro podcast is available on iTunes and at wcwmondaynitropodcast.libsyn.com. To listen to the entire interview with Tony Schiavone, click here.