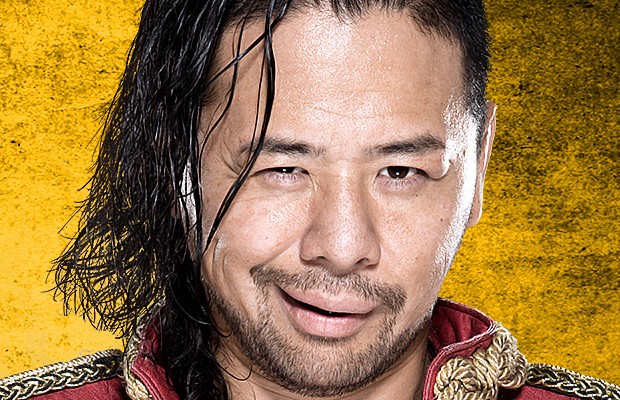 As noted, there had been talk of doing Jericho vs. Nakamura on this tour.

– The WWE NXT return to the UK is starting to sell out as Triple H noted on Twitter that the June 17th show in Plymouth is full. He tweeted the following:

– As seen below, WWE issued a Twitter poll on last night’s SmackDown and with over 6,800 votes, 64% gave the show a thumbs up: