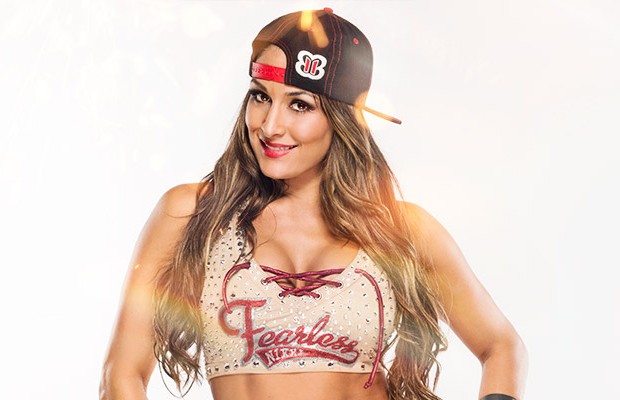 – Below is the latest episode of RingsideCollectible.com’s Ringside or Riot with Noelle Foley:

– As noted, former AWA and WWE wrestler Brad Rheingans accompanied Brock Lesnar to Tokyo this weekend as they were to visit with retired wrestler Masa Saito. Rheingans will also be at Monday’s RAW from Chicago. PWInsider notes that WWE brought Rheingans in at Lesnar’s request.

– We noted back in January that WWE Divas Champion Nikki Bella had been dealing with a strained hamstring. She revealed at Wizard World last week that the hamstring had just healed but she recently suffered a separated shoulder at a WWE live event.