Top WWE Officials Not Happy With Kevin Nash, More On Why Nash Didn’t Want To Be Inducted As Diesel 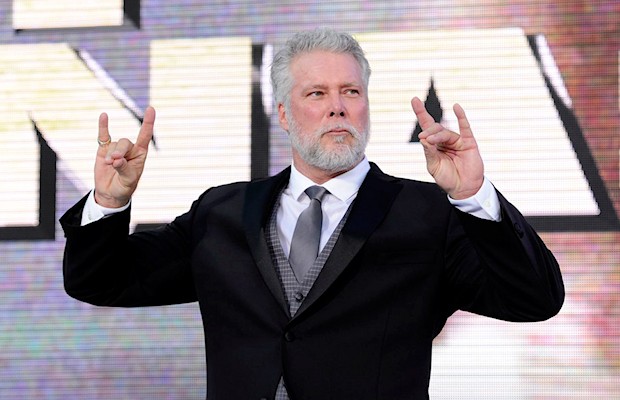 Regarding Kevin Nash’s 2015 WWE Hall of Fame induction, the company pushed hard to have him go in as Diesel but he was not having it. Nash was correct in his speech when he said he did it “my way.”

Nash wanted to go in under his real name so he could take advantage of any additional credibility that the induction might bring to his other projects. It was also said that Nash hasn’t wanted to go in as Diesel for years because it’s been said Diesel was one of the worst drawing WWE Champions and he didn’t want to allow himself to be celebrated under the Diesel name for that reason.

On a related note, we reported earlier that WWE officials were upset with Alundra Blayze for some of the adult language used in her speech and with Shawn Michaels for using the words “strap” and “wrestler” but they were also upset with Nash. Vince McMahon and several other long-time WWE executives were not happy over the talk about how Nash helped change the wrestling business with guaranteed contracts. The feeling at the time was that WCW was trying to put WWE out of business and because Vince took it personal at the time, Nash’s speech brought up a lot of old angry feelings on one of the most special nights of the year.